Top Places to Visit in Your Lifetime? 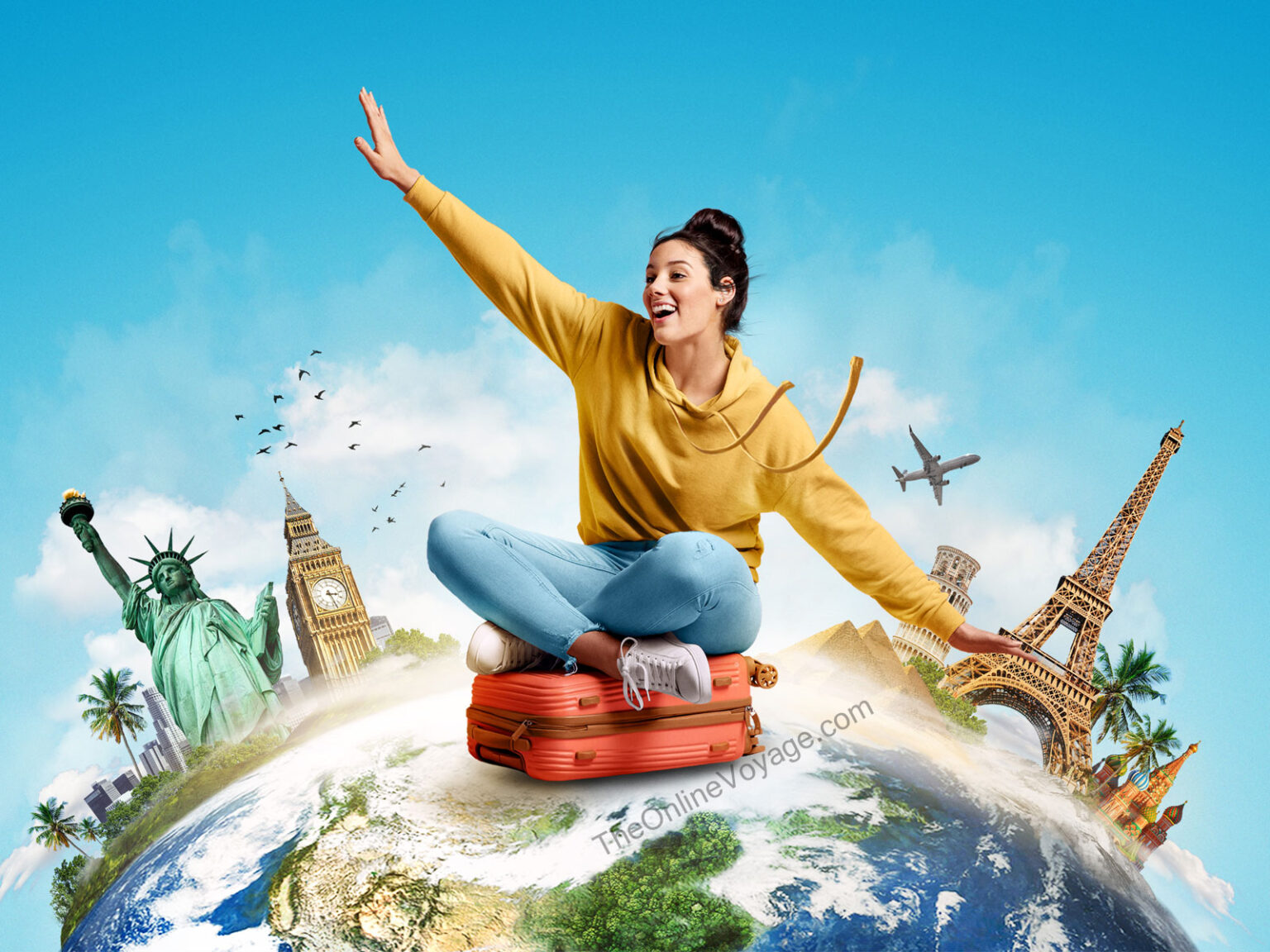 Do you want to visit beautiful places in your life? No matter how long you live, there will always be new places to discover and explore. Places that take your breath away with their beauty or make you feel totally at home just by being in them. Below are some of the top destinations you should add to your travel bucket list if you haven’t already. We hope you enjoy it!

There is no city like Paris. Anyone who has visited Paris can attest to that fact. The City of Lights is a mecca for art, culture, and romance. From indulging in freshly-baked pastries at a local bakery, or strolling along with Canal St. Martin at sunset, there’s something romantic about every corner of Paris.

From a thriving metropolis to a well-preserved medieval village, Barcelona has a lot of charm. Barcelona is one of the top tourist destinations in Spain. Barcelona boasts of beautiful architecture, delicious, food, and mouthwatering regional wines. If you want beautiful scenery and good company, then book your trip to Barcelona!

The island of Bali is located off Indonesia’s southeastern coast. It consists of a chain of 17 volcanic islands. The most popular beach destinations, such as Kuta and Sanur, can be found on its southernmost island, while Ubud, in central Bali, is known for its natural beauty. If you have time, venture out to Gunung Kawi or Bukit Segara for more incredible vistas.

Dubai is a futuristic city. It has luxury, entertainment, and beach resorts. It is located in the United Arab Emirates. This state-of-the-art city is home to top hotels and restaurants where foodies will be more than satisfied with culinary adventures. Dubai’s popular tourist spots include Burj Khalifa which is the world’s tallest building as well as The Mall of The Emirates – Asia’s largest shopping mall.

In The Czech Republic, you can visit Prague and its medieval castle, the Jewish Quarter, astronomical clock, Gothic churches, and many other historical attractions. An annual event is a music festival called Prague Spring with classical music of all kinds. If you go during summer there’s also a great theater festival. There are several cuisines for food lovers. All these attractions make it one of the most visited cities in Europe.

Manhattan, New York City is filled with cultural attractions, entertainment, and a thriving food scene. There’s nothing quite like experiencing Times Square on New Year’s Eve as confetti rains down around you. With over 9 million tourists visiting every year, there’s never a dull moment!

Antarctica is a cold region filled with wonder. It is located between Argentina, Australia, and South Africa. The ice sheets look beautiful. It has plenty of wildlife to admire while you’re there.

Located off of Australia’s northeast coast, you can scuba dive your way through one of the earth’s most unique marine habitats. There are coral gardens, rock formations, and abundant marine life—all of which can be seen from a glass-bottom boat. The best time to visit is between May and October. You can also check; Top 10 Lakes Vacations in Europe

The Grand Canyon is a steep-sided canyon carved by the Colorado River in North America. The Grand Canyon is 277 miles long, up to 18 miles wide, and attains a depth of over a mile. Nearly two billion years of Earth’s geological history have been exposed as the Colorado River and its tributaries cut their channels through layer after layer of rock while the Colorado Plateau was uplifted. The result is that although younger than the neighboring Rocky Mountains, much of the plateau is higher than the Rockies.

Petra is a UNESCO World Heritage Site that is both breathtaking and fascinating. Located in southern Jordan near its border with Saudi Arabia. Petra was once one of the ancient world’s most important trading posts and the center of government for an important empire. Today it remains one of Jordan’s major attractions for both travelers and historians interested in human history.

Yosemite National Park boasts a grandiose waterfall, an impressive granite rock formation, and an incredible valley. It is located just east of San Francisco. Yosemite is home to around 2 million visitors each year and has been named a United Nations World Heritage Site. In addition to its natural beauty, Yosemite was chosen as one of America’s Best Value vacation spots by Forbes magazine for its affordability compared with other national parks. Visitors can take advantage of some of America’s best hiking trails at Yosemite National Park.

The Great Wall of China is a series of fortifications made of stone, brick, tamped earth, wood, and other materials. It is one of the largest construction projects ever completed. It remains one of mankind’s most impressive feats. Built-up over centuries by dynasties that competed for power and land, it stretches more than 13,000 miles long.

Buckingham Palace is located on The Mall, a street running through St. James’s Park in London. First built as a royal residence in 1703, Buckingham Palace became an official royal palace at that time and remained so. It was largely destroyed by fire during a 19th-century renovation. Rebuilt from 1837 to 1847, Buckingham Palace has served as home for most of Britain’s monarchs.
Bali Bali Island Dubai Paris Places Travel
Share. Facebook Twitter Pinterest LinkedIn Tumblr WhatsApp Email
Previous ArticleTop 10 Lakes Vacations in Europe
Next Article A Complete Guide to Kelly Blue Book Values