Historic Places to Visit in India 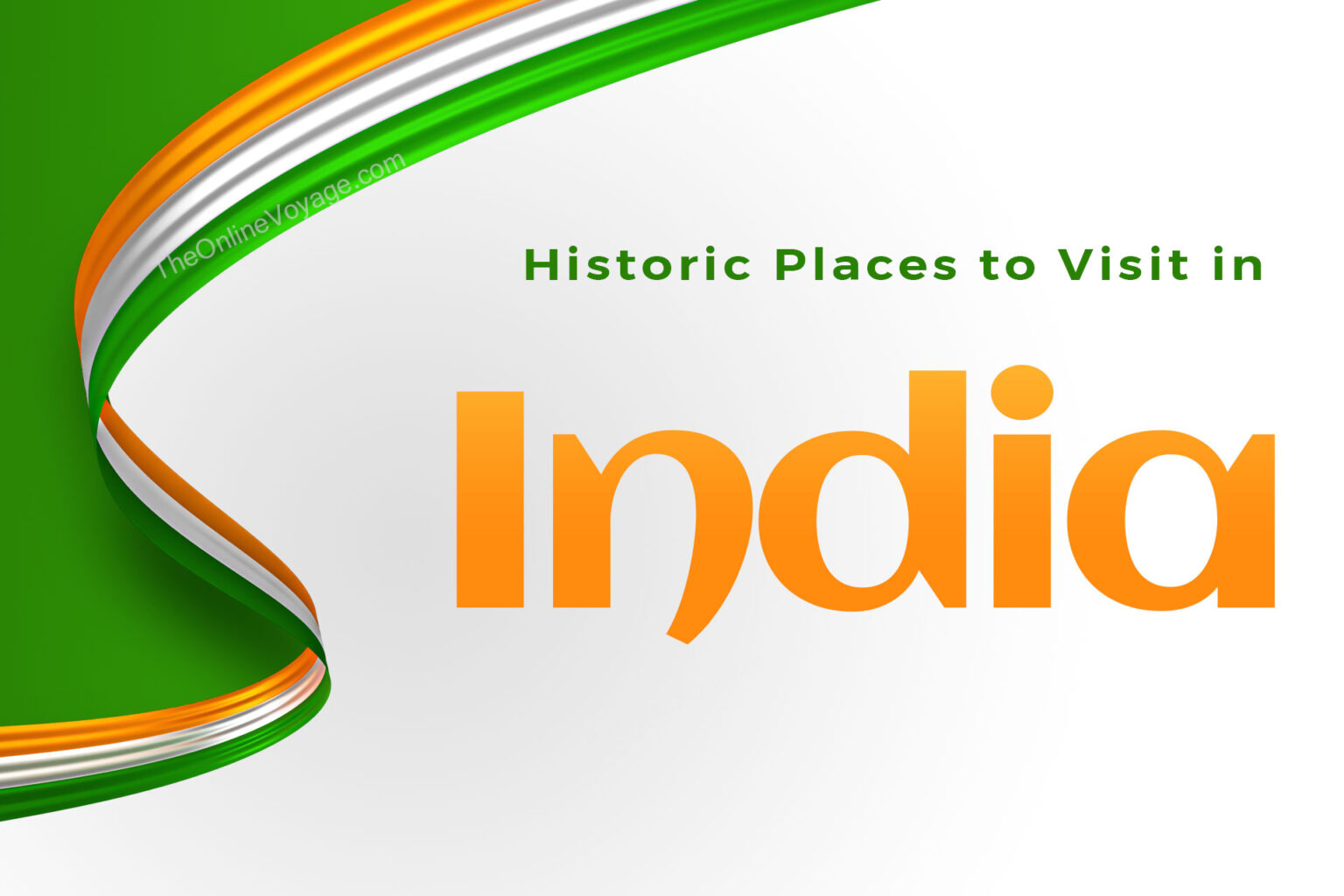 India has something to offer everyone and in every region, there are beautiful historic places that will leave you speechless. Some of these places have cultural significance, while others have historical importance, and then some simply take your breath away due to their breathtaking natural beauty. There are many ways to explore the country and these historic places should be on your itinerary if you want to learn more about India’s past or want to experience its stunning natural beauty first-hand!

Taj Mahal is 3one of history’s most beautiful and elaborate tombs. It was built by Mughal Emperor Shah Jahan as a mausoleum for his third wife, Mumtaz Mahal. The Taj Mahal has been designated a UNESCO World Heritage Site. This architectural wonder was built in white marble and took 20 years to complete. It cost over $30 million and required some 10,000 workers. Today, it draws millions of visitors every year. For travelers interested in seeing more than just its iconic facade, you can also tour its interior.

A fortified palace in Agra, Uttar Pradesh that’s known for its intricate design and architectural style. Originally built by Emperor Akbar (ruled 1556-1605), Agra Fort has some of India’s most extravagant decorations, including hundreds of hand-carved marble pillars. It’s a UNESCO World Heritage Site and is open daily from sunrise to sunset. Admission is free but you can buy tickets online beforehand to skip long lines.

The capital of Mughal Emperor Akbar, Fatehpur Sikri was built in 1571. Some sources claim that Jodha Bai ordered for its construction, though some say it was a result of mutual love between her and her husband. Fatehpur Sikri is an example of Mughal architecture at its finest and features many exquisite buildings including a mosque, massive courtyards, and palace walls with grand towers on top. The best time to visit is during spring when there are flowers everywhere.

If you’re visiting Delhi, Qutub Minar is a must-see attraction. The world’s tallest brick minaret was built in 11923 by Qutb al-Din Aibak, one of Muhammad Ghori’s generals. It was added to UNESCO’s World Heritage List in 1993 and continues to be an important landmark for Delhi residents and visitors alike. Take time out of your busy schedule and visit this historic place that will leave you speechless!

This is one of Delhi’s most popular landmarks and an excellent example of India’s Mughal architectural history. The fort has many rooms, courtyards, a mosque, and an armory. Built from red sandstone by Emperor Shah Jahan between 1638 and 1648, it was completed after his death by his son Aurangzeb in 1653. In addition to these architectural marvels, several colorful stories about its history make for interesting reading.

Konark is located in Odisha, a state known for its rich heritage and long history. This temple, also known as black Pagoda or black temple due to its color is a famous UNESCO World Heritage Site. It was built around 1250 by king Narasimhadeva I of the Eastern Ganga Dynasty. Guru Govinda Bhagavatpadacharya initiated both architecture and sculptural work on the site.

Humayun’s Tomb is in Delhi, India, and was commissioned by his first wife and chief consort, Empress Bega Begum, in 1569-70. The monument was designed by Mirak Mirza Ghiyas, a Persian architect she picked. Made of red sandstone, it stands on a square plinth with a parapeted arcaded wall around it and a large central dome with two smaller domes at its corners. It was constructed by Muslim craftsmen in a manner reminiscent of the architectural traditions of Islam. It is situated among extensive greenery, bordered by four sets of gates. The rooms contain three separate sarcophagi. The emperor Humayun is located under the middle one.

This building looks more like a palace than a royal residence and is one of Jaipur’s biggest attractions. The Hawa Mahal or Palace of Winds was built in 1799 in India and is a five-story building that is made entirely out of red sandstone, which was used as an architectural decision to make sure that women living within could see all activities without being observed.

The caves are a sacred place of worship for Hindu and Buddhist believers, but don’t let that stop you from visiting. The caves contain some of India’s most impressive rock sculptures, and a guide will walk you through them as well as tell you about their significance. Voted one of the Seven Wonders of India, these caves will leave you speechless.